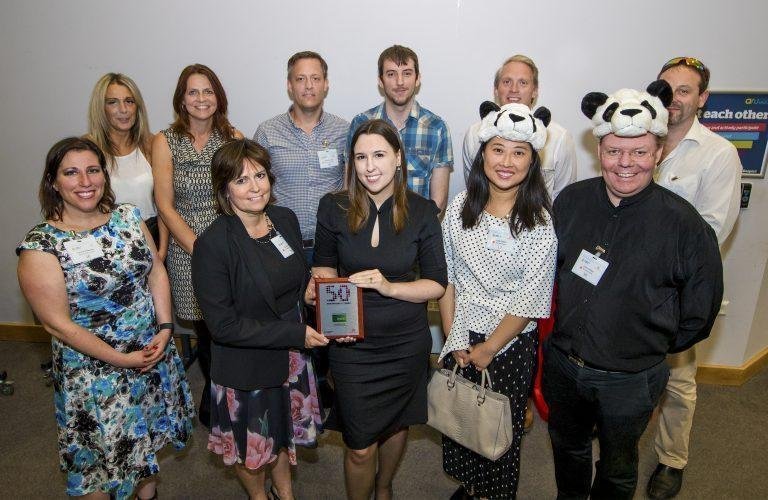 I still can’t believe it’s actually happened, but I won Acketts Group Ltd an Innovation 50 Award. The award is both a recognition of innovation which has resulted in demonstrable growth, but also part of a research project into how best to support SMEs. 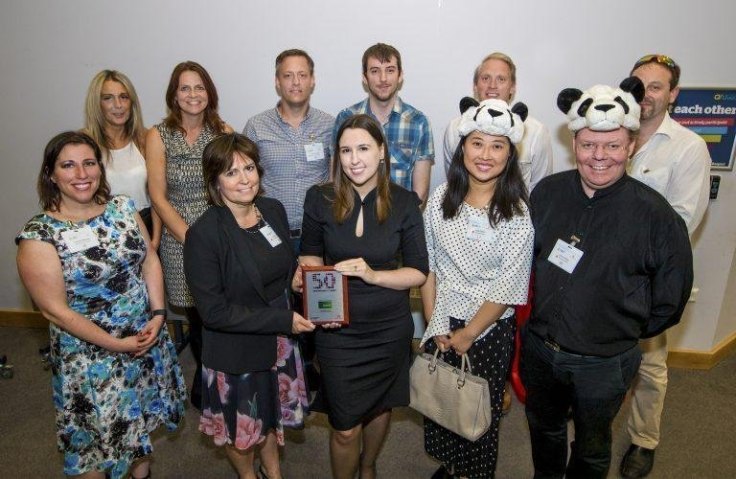 Part of the judging involved a visit from a representative of Anglia Ruskin University. I was interviewed by them and provided evidence of the HR changes I had made at Acketts Group Ltd and the impacts these had on the company. The representative was so impressed that they asked for permission to take some of my induction and training material for use as part of the study, to be used to inform future best practice.

I think one of the reasons I achieved so much at Acketts Group Ltd is that I didn’t realise anything I was doing was unusual. I actually felt like I didn’t know enough. I had no formal training when I started and fell into the role by accident, after suggesting HR improvements while working in an admin position. This insecurity meant that I researched everything very carefully and thought I needed to compensate for my lack of experience. I didn’t realize most companies did not have the sort of processes we did or as good a company culture as the one we built together. I never thought we were doing badly, but I also assumed other, bigger, companies all had far better HR functions than me or my team, so it has been a rather wonderful surprise.

I nearly didn’t apply, and I did so right before the deadline. I had to work late in order to do so and I really didn’t think I was good enough, but I still did it. I had this little flicker of hope inside me, which always gets me to do things when I’m afraid or ask who I think I am…so many people have asked me that. Words from the past stick. I found myself hearing the people who have doubted me throughout my life, as if they are my own inner voice, and wondering if maybe they were right all along. But then I imagined I wasn’t  me but someone else, and I knew I wouldn’t put somebody else off taking the chance. I told myself I had nothing to lose in applying, and so what if nothing came of it? I might learn something just through putting the application together. I was so excited to get through to the next stage, but to win and to be told what I have worked on is going to be used to help other local companies? I didn’t imagine that happening. I hoped it would, I put the work in, but I couldn’t visualize what it would be like because it felt such a distant possibility.

It’s taught me that I shouldn’t judge myself so harshly or based on perceptions other people had of me when I was younger, when I struggled with things I don’t struggle with now. I have grown up and grown into myself a little more; I’m in different environments, ones where I am able to succeed by being myself, rather than treated as if success is in spite of who, or what, I am.

So, I am going to keep growing, and keep taking chances and pushing myself out of my comfort zone.